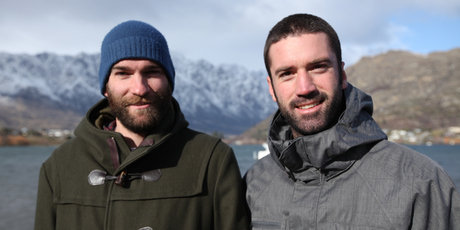 Instead of hitting up banks for loans or approaching angel investors and venture capital players, Thompson and Ryan listed on Kickstarter, an internet-based platform that solicits donations in exchange for a reward – small or large depending on the size of the donation.

Put US$1 into the Genie – a camera attachment combining timelapse photography with either panning or linear movement – and feel the glow of a “shout out” from the lads. Pledge US$690 and get the Genie at a US$300 discount.

Genie, the flagship product of design company Syrp, has blown all expectation out of the water.

Read the rest of this story on the New Zealand Herald