Following the box office smash hit Loquat comes Loquat with a Vengeance. One man. His camera. The world.

Or in actual fact, his own backyard where he is indeed, world-famous.

Not satisfied with the critical acclaim generated by the hit pic Loquat, director, producer and cameraman, Bob “The Shutter” Edwards has released yet another intriguing work fittingly entitled Loquat with a Vengeance.

This new work has a somewhat darker and perhaps more menacing tone than his previous opus, but he’s confident the appeal will still be as broad.

“I think there’s something for everyone here”, says Edwards who directed and produced the stunning sequel, “there’s light, shade, subtle hues – and most importantly – shiny things.”

When pressed on this last point, he conceded “sometimes you have to give people what they want. And people want shiny things.” Far from a compromise though, he sees this as an important aspect of his art, “whether we hope to see ourselves in the reflections or perhaps just see the world in a different way, shiny things are are an integral part of our cultural heritage.”

“I think it’s an individual thing. This will evoke something different in everyone – and that’s great.”

Loquat with a Vengeance can be seen now. Just down there. Look down a bit. That’s it. 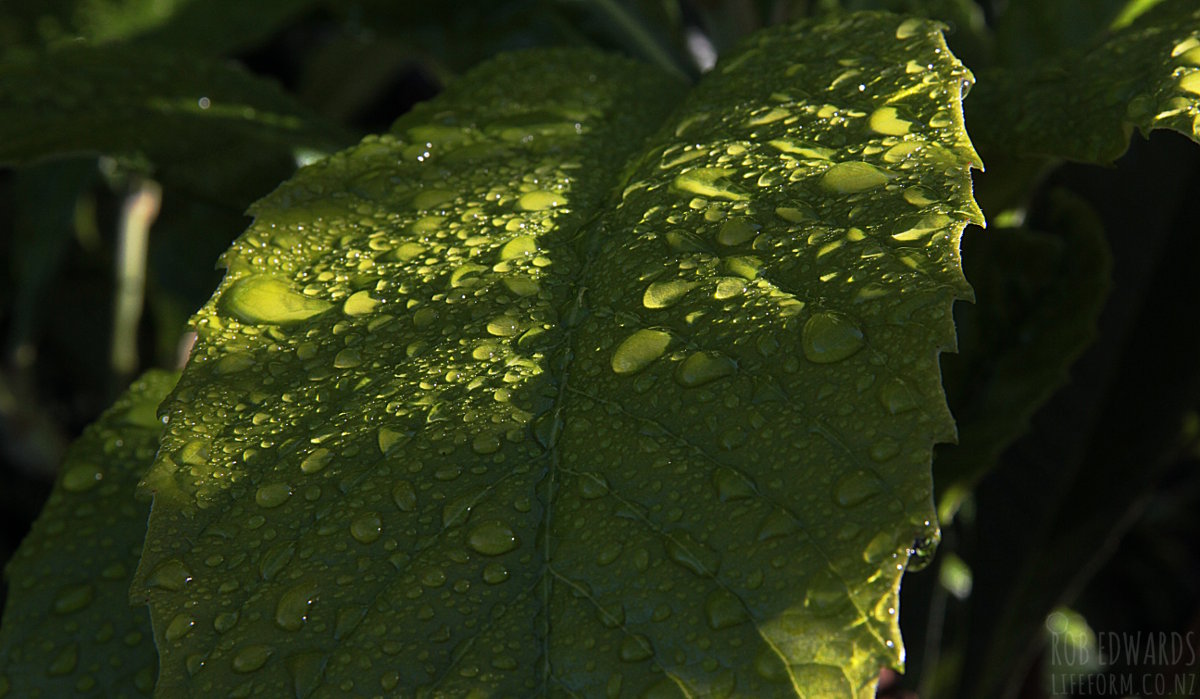